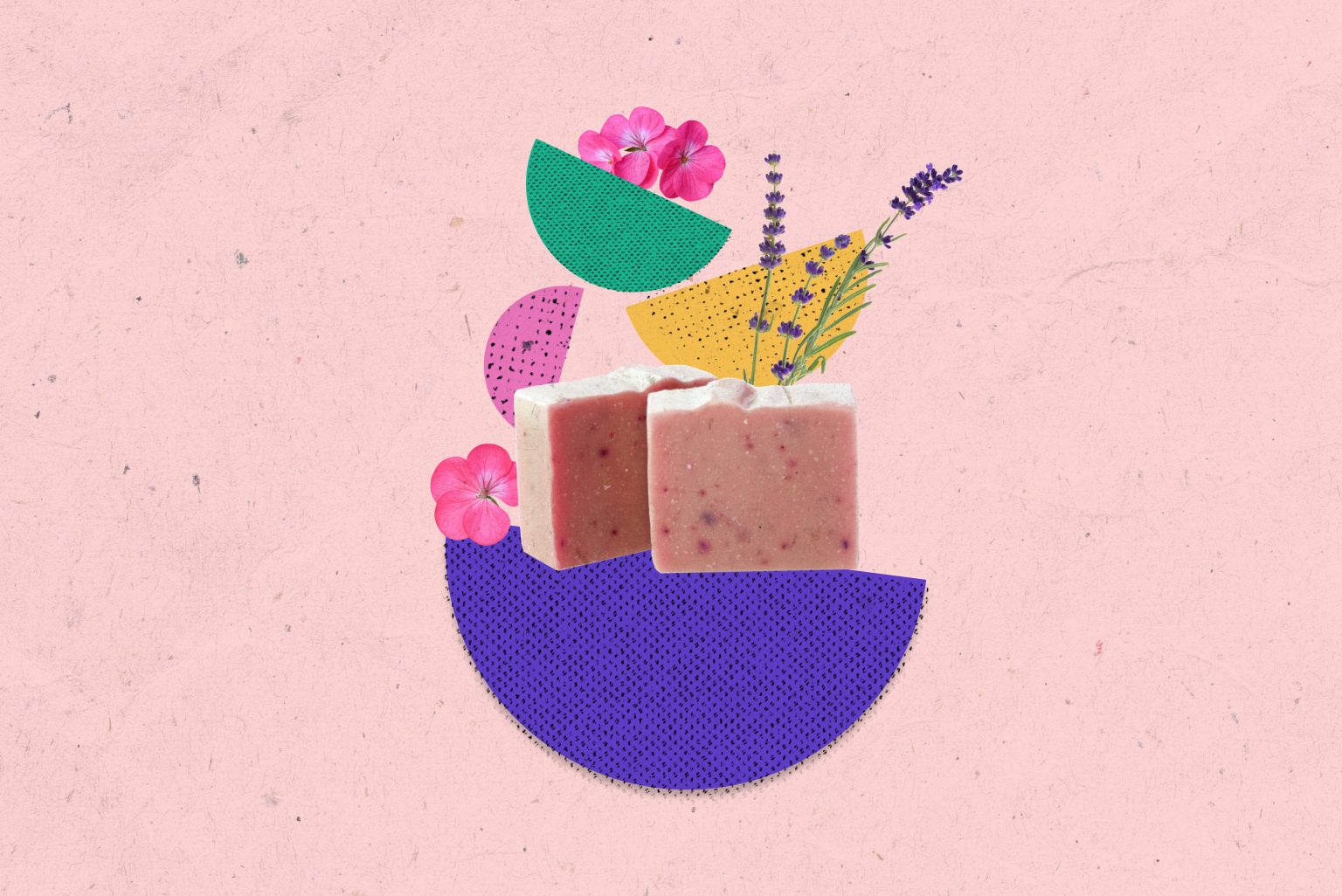 “Who do you want to be? What makes you feel good?” That’s the question Carly Klassen asked herself when she returned to Canada from Europe after working as a sports marketing executive for seven years.

With long hours and late nights on the job, she fell sick for half a year. Always on the go, she was failing to take care of her mental and physical health. “I burnt myself out pretty hard. Overall, I wasn’t feeling well,” she says.

Returning home to Guelph, Ontario, Carly’s wellness recovery journey began with taking more baths. Soon, it became part of a daily health routine. However, while she was interested in finding naturally locally-made bath bombs, she couldn’t find any. So she turned to the internet to create her own. “I ended up making my own in my tiny kitchen apartment,” says the 34-year-old entrepreneur.

At this time, Carly was also hoping to refocus on herself. She picked up a full-time job in Canada, and decided to settle here. She also realized that her DIY bath bomb hobby was a passion she wanted to share with others. In 2016, she decided to make it official and turned her wellness practice into a business: The Sage Soap Company.

Because she paid for everything out of her own pocket, Carly was initially worried about how to incorporate her new company and the costs involved. Talking to her bank advisor, she was referred to Ownr and found the process incredibly simple and rewarding. “If you’re self-funded, you can’t necessarily afford a lawyer (or other resources). We have to do a lot of things ourselves when we get started because it’s way cheaper. Ownr makes it that much easier they do all the heavy lifting,” she says.

From there, Carly began selling h