Skip to content
Ownr Blog  >  News and Inspiration  >  This Chinese Restaurant Has Been a Staple of Toronto for Over 25 Years. Then Omicron Hit.

This Chinese Restaurant Has Been a Staple of Toronto for Over 25 Years. Then Omicron Hit. 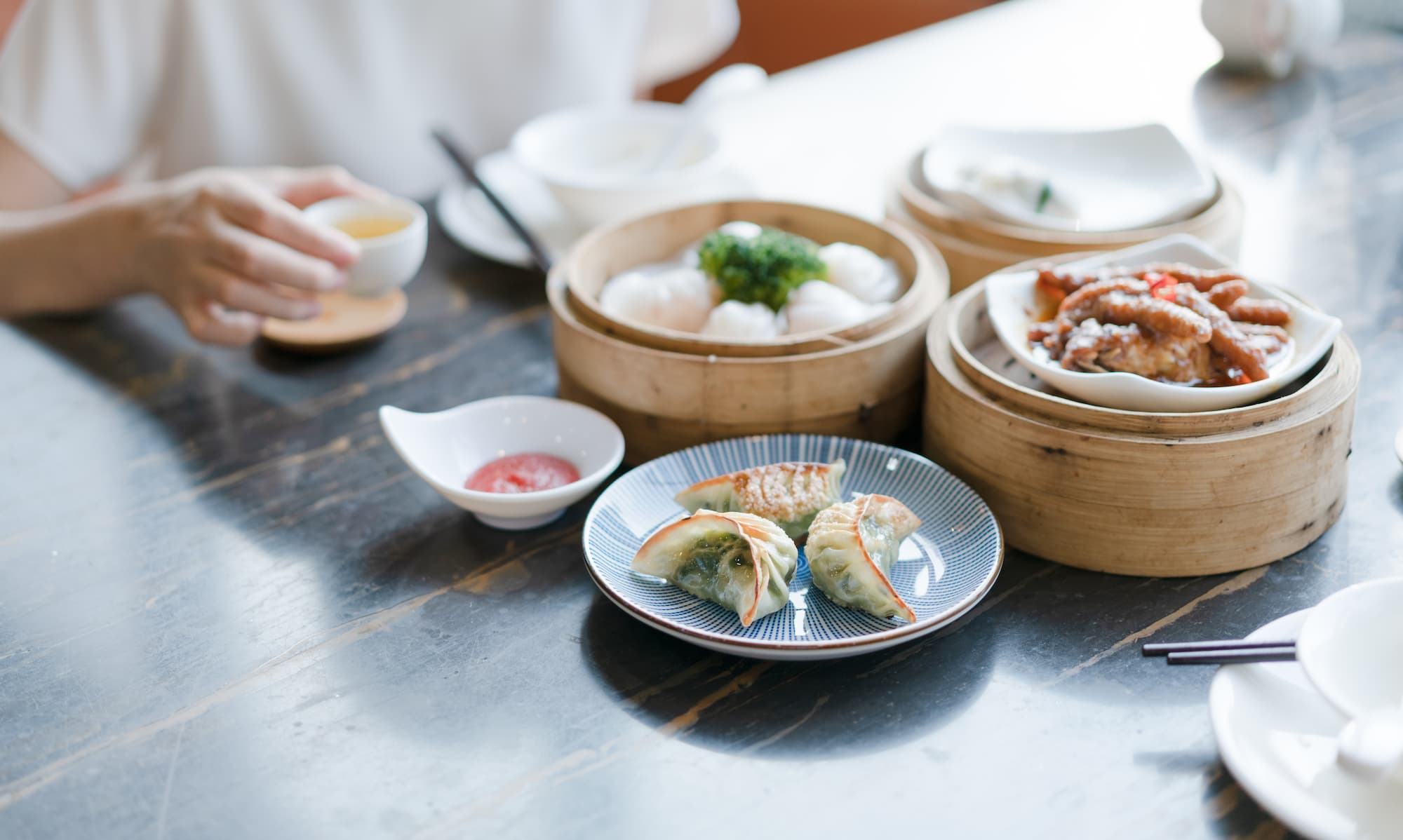 Throughout the pandemic, long-standing Southern Chinese restaurant Lai Wah Heen was hit by indoor closure after indoor closure. At some points, they even faced a 30 per cent hit to their revenue. During these gruelling months, they grew concerned about covering their rent and knew something had to change.

But, unlike other restaurants that were able to pivot onto the city’s sidewalks with makeshift patios, the restaurant on Chestnut St. remained empty with only a few visitors or delivery drivers popping in to grab food to-go.

Located on the second floor of the DoubleTree Hotel for the past 25 years, Lai Wah Heen had no option to pivot outdoors. “It was hard,” says owner Canson Tsang. “We went a long, long time without customers in the dining room. Our main selling point is fresh, hot dim sum with a view.”

Lai Wah Heen first opened its doors in the 90s as an innovative idea Tsang had to elevate Chinese food and share the mastery in the cuisine. At that time, Chinese food was often stigmatized and seen as little more than a cheap meal. “The whole idea was to show how our cooking is also a work of art that deserves to be recognized,” says Tsang.

It’s also why Tsang decided to put a lot of emphasis on his restaurant’s decor and seating arrangements. He hired a famous Chinese calligrapher to paint floor-to-ceiling paintings of auspicious Chinese characters. Plates, dishes, and teacups were all personalised with Lai Wah Heen’s emblem. The windows, also floor to ceiling, showcased views