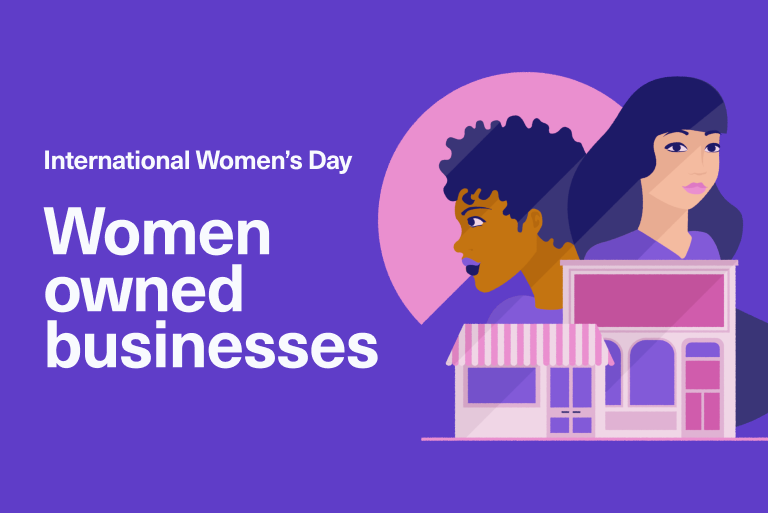 International Women’s Day celebrates the accomplishments and impact women have had around the world economically, culturally, socially, and politically. This year’s focus is #BreakTheBias and a quest to build a world where we can forge women’s equality. Bias, both deliberate or unintentional, can make it difficult for women to achieve their goals when the playing field isn’t equal.

Recognizing bias exists is the first step, but we all need to actively work on breaking our biases and stereotypes revolving around gender norms. Recognizing women, not just on International Women’s Day but every day of the year, reminds us that without the innovation and entrepreneurship of women, many advancements in multiple fields would not have been made.